Robbert Pattison Style in The Batman Movie - Girls, there is good news for you DC comic lovers, because the latest film 'The Batman' has been showing since March 2, 2022 in all your favorite cinemas. The film 'The Batman', which is played by Robert Pattinson as the main character Bruce Wayne, will take you back to the time when Bruce Wayne as a masked hero who has not really formed his identity as Batman who then begins to patrol Gotham City. The film, which has a duration of 2 hours 56 minutes, has a darker feel and a thicker detective element. Robert Pattinson's appearance in this film certainly stole the public's attention. Fans previously judged Robert as "boyfriend goals" because of his appearance in the movie 'Twilight' but now Robert shows a completely different action and appearance in the movie 'The Batman'. Let's take a look! 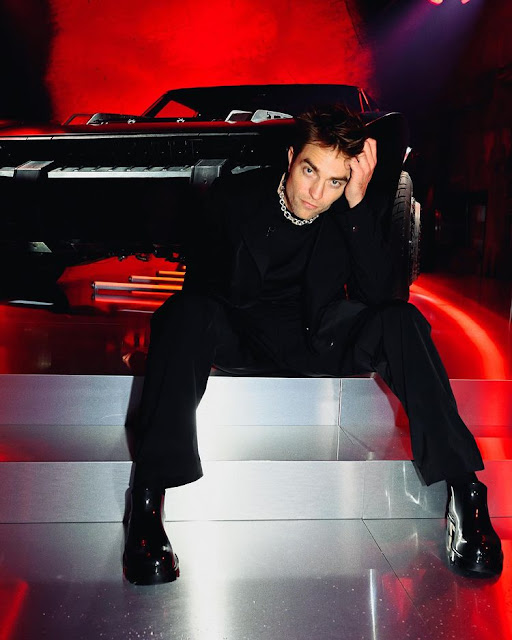 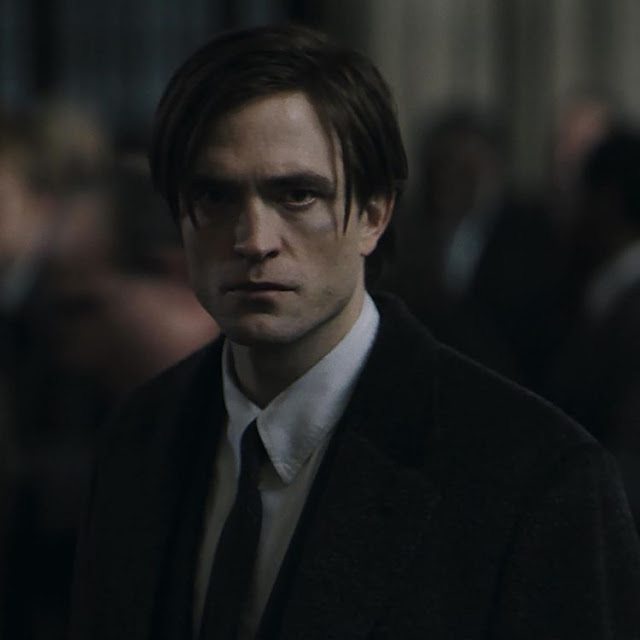 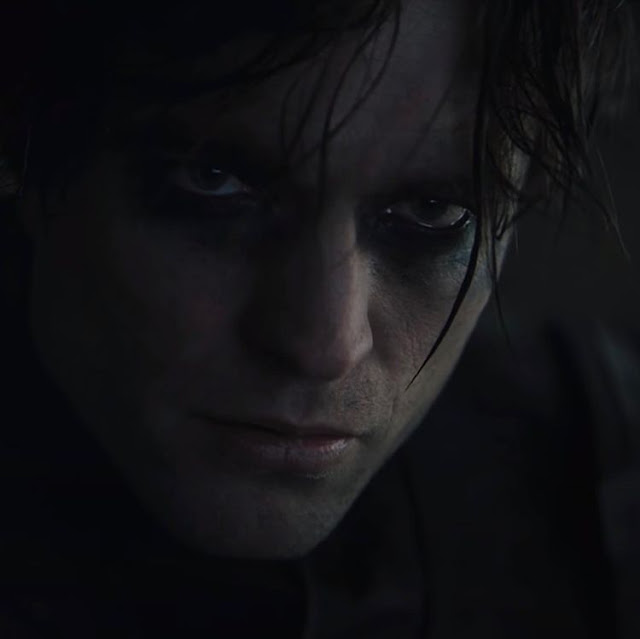 Robert's appearance with a different hairstyle than usual. Straight haircut with side parting bangs that makes Robert look more manly. This appearance is also suitable for a Bruce Wayne in the film 'The Batman' this time which is different from the previous trilogy. Bruce Wayne here is an orphan from a rich man who grew up to be a child who likes to be alone, not a socialite and just builds everything with Alfred.

Fun fact ~ playing Batman is Robert Pattinson's dream since childhood. According to Robert, Batman was the only superhero he had in common growing up so Robert was obsessed with him as a child. Dreams do come true, right! 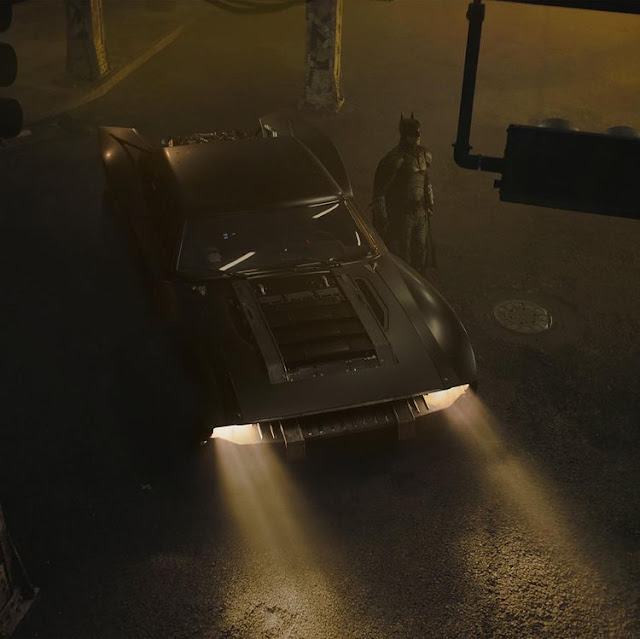 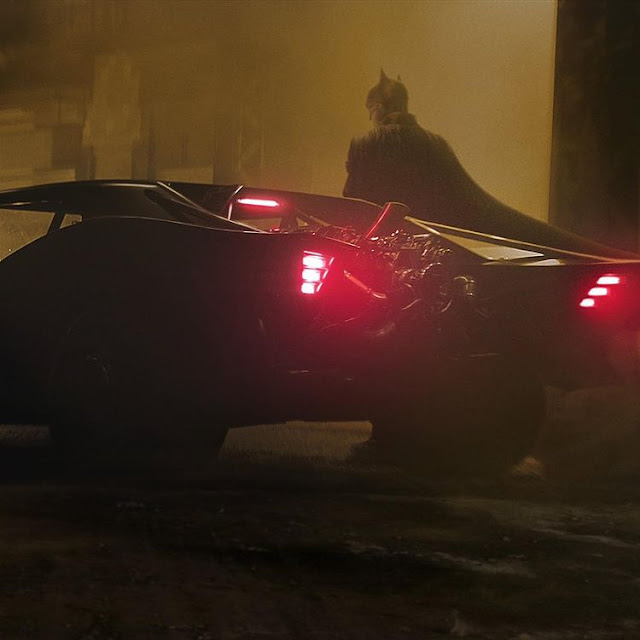 Of course, the Batmobile! The car in this film, known as the Batmobile, is an armored vehicle used by Batman in his fight against crime. Super cool!

Hmm.. what do you think about the appearance of Robert Pattinson as Batman and Zoë Kravitz as Selina Kyle aka Catwoman?

Exploration of Pleated Skirt Styles You Can Try
One type of clothing that is classified as timeless, not in…